Skip to content
Fashion & Shopping
HOUSTON, Texas (KTRK) — A woman accused of killing another by administering illegal silicone injections went before a judge for the first time Wednesday morning.

Lisa Fernandez, charged with second-degree felony manslaughter, is accused of illegally administering silicone butt injections while unlicensed. According to HPD, the procedure happened at an apartment in southwest Houston.

A judge gave the 47-year-old a $40,000 bond and ordered that she cannot perform any unlicensed medical or cosmetic procedures. 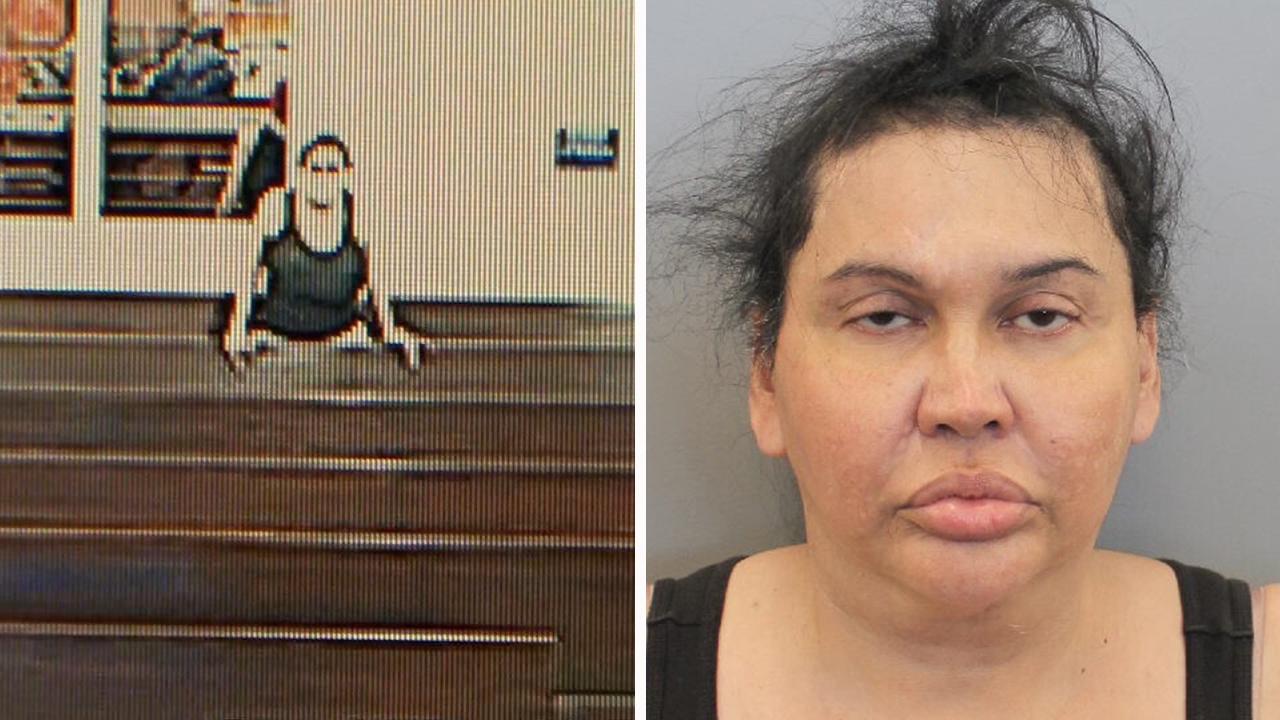 According to details revealed in court, Marja McClendon traveled to Houston on April 24, 2018, to get silicone butt injections.

According to a witness, McClendon argued with Fernandez for a refund, but Fernandez refused, saying she didn’t offer refunds. 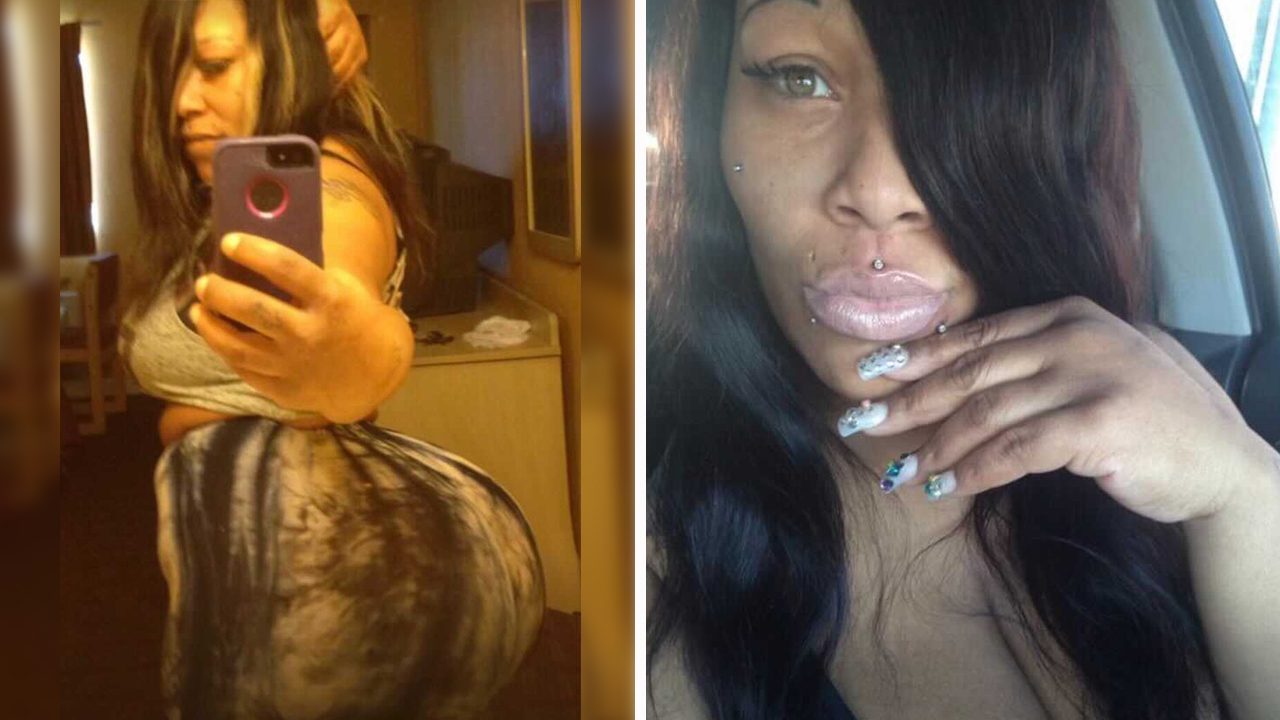 Since McClendon was not able to get her money back, she reportedly decided to visit Fernandez again the next day to finish the procedure.

After the second round of injections, the woman started coughing up blood, according to the witness.

McClendon was hospitalized and died on April 30, 2018. According to her autopsy, her manner of death was a homicide, with the immediate cause listed as complications of silicone pulmonary embolism.

McClendon’s family said she was a mom of three.

“She loved her children. She was just an outgoing person, loved to have fun and she loved her family,” said Calvin Arnold, McClendon’s uncle.

“I’ve been the mom, the auntie, and all of the above. It’s been really hard,” said Deshonna Arnold.

Deshonna Arnold said McClendon had traveled to Houston for other injections in the past.

“She got them done before, in Houston. So that wasn’t her first go around here, but apparently it was her last,” said Deshonna Arnold.

McClendon’s uncle said he is speaking in hopes of this not happening to any other families.

Another witness, who took McClendon to get the injections and later to the hospital, was able to identify Fernandez from a lineup.

Police arrested Fernandez for driving without a license earlier this month, and she was then charged with manslaughter.

After her arrest, Fernandez allegedly admitted to administering at least one syringe of silicone and told officers that she is not authorized to perform the said procedure.
She also reportedly admitted to knowing the risks of what could happen if the procedure was incorrectly performed.

In her pre-trial, Fernandez described herself as a “working from home beauty consultant,” which raised questions by the judge during her appearance.

Officers were able to verify the date of McClendon’s procedure and the testimonies of the witnesses through text messages and records on the victim’s phone.

ABC13 spoke with a civil trial attorney about why these types of cases are especially heartbreaking.

“It’s no different than anything else that somebody would do to cause harm to somebody else,” Joseph Malouf said. “It is a crime, and it’s even a worse crime than that because they lead you to believe that you can trust them.”